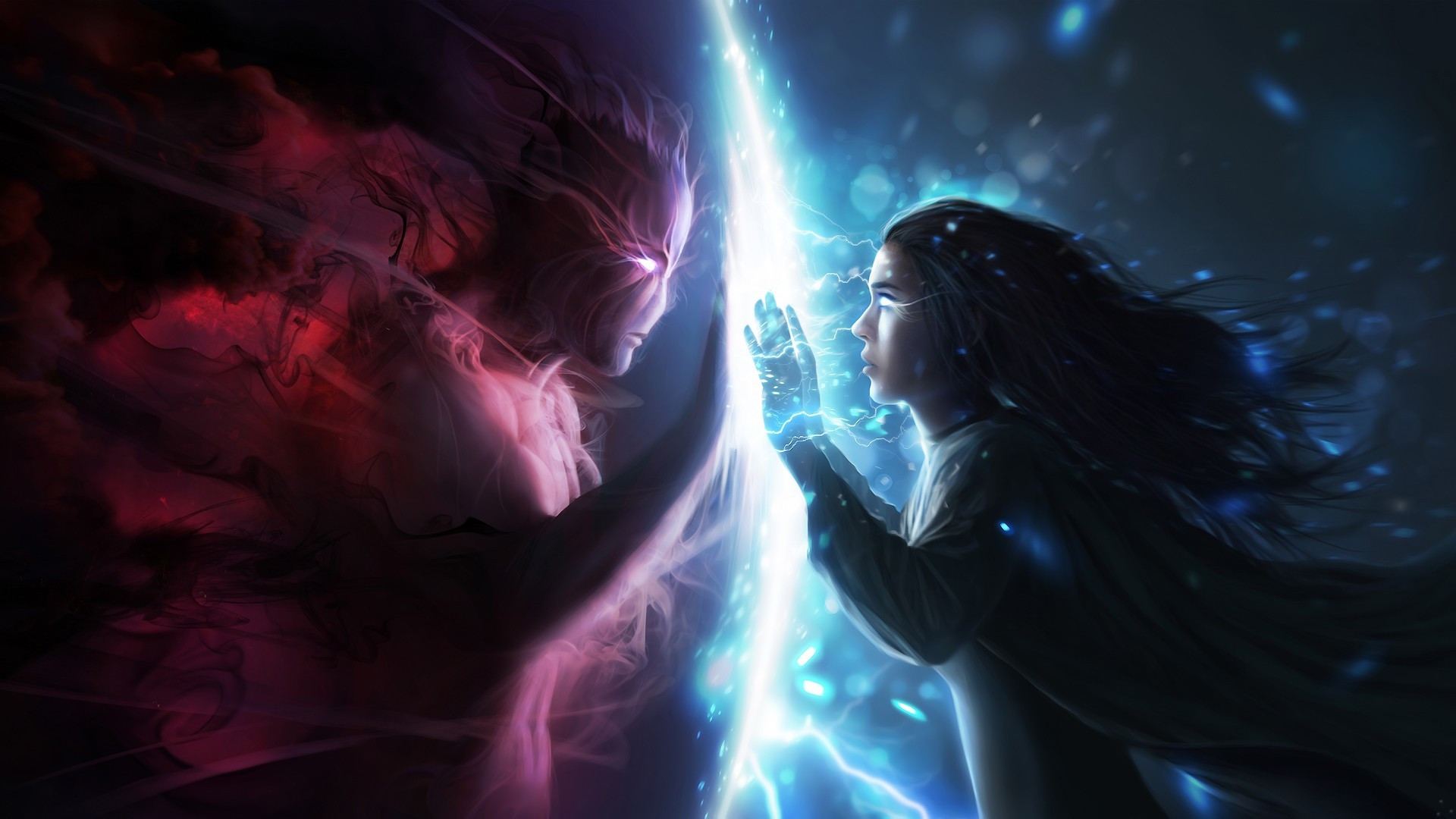 Daydreaming is a phenomenon that everyone experiences, but did you know you spend approximately 47% of the day daydreaming? Now, what if you could turn that daydream into a lucid daydream and do everything you do in a lucid dream during school, work, or even during grocery shopping. 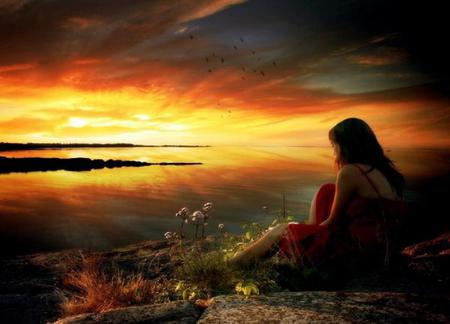 What is a daydream?

Daydreaming is the swift from being focused on a task to your personal thoughts. The swift happens often and you probably know that you drifted off your initial task to something else. This is a common phenomenon that could be hard to deal with. For example, you are working on a project and every time you feel like working on it you drift away to something else.

Now the big and hard question, can you also experience lucid daydreaming? I personally believe that you are able to lucid daydream, but it will be extremely hard to pull off.

Now both of them are completely different, so your experience will also be different. A lucid daydream will probably be a daydream that slowly became a visual thoughtform where you became aware of it.

You know that with visualization you are able to control what you want to see and what you want to experience. This would be extremely hard for a lucid daydream. The reason is that a daydream ends when you interact with it.

There has been zero research on how to control this state and how to deal with it fading away. I would compare this with an extreme form of WILD. It will be trial and error until you found the needle out of a haystack.

While you know that if you interact with it the wrong way you will end up losing the experience, you need to find a way to stabilize this state and try to make it possible.

I would imagine that it would take months until you have a slight chance to make it lucid. And probably only the people who can become lucid in every dream can test this out because their methods could apply to a lucid daydream.

The best part is that you are able to practice it a lot. 47% of your waking life, you drift off. This equals a lot of practice during the day.

Fun fact: Did you know if you keep your face down your chance of experiencing a daydream is four times bigger than if you kept your head straight?

What could I benefit from this?

If you are able to lucid daydream you can change your mindset towards another world and it could make life a lot easier in many ways. You are able to go to a different world during a stressful day, or you can find answers to mathematical questions you probably normally won’t be able to answer.

This could be the next best thing aside from lucid dreaming itself.

A friend of mine who is able to lucid dream in every dream explained to me that he had a lucid daydream during class. He was able to focus on the teacher while being in a different world experiencing something else. The teacher asked him a question because it looked like he was passed out, and he was able to answer the question correctly.

This could be an amazing thing humans can experience. While I am not sure how it would work at this moment in time, I will try my best to find answers to this subject and find out what techniques could work for this phenomenon.

1 thought on “Lucid Daydreaming, Is It Possible and How To Do It?”