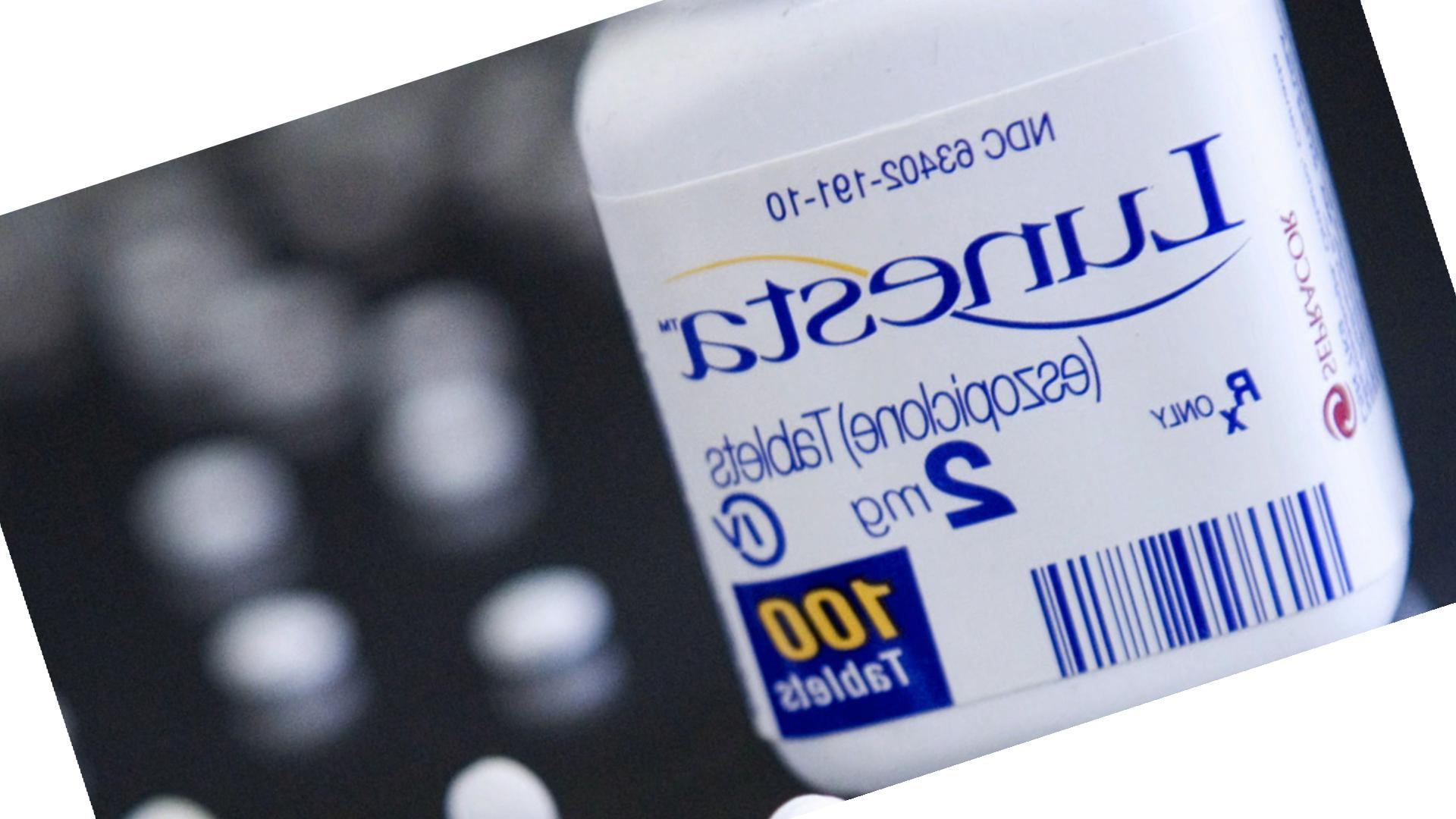 Lunesta for sleep – What is it?

Eszopiclone, sold under the trade name Lunesta or Prysma, is a non-benzodiazepine drug used to treat insomnia.

Evidence points to a mild to moderate benefit for up to six months. It is taken orally.

Common side effects include headache, dry mouth, nausea, and dizziness.

Serious side effects can include suicidal thoughts, abuse, hallucinations, and angioedema.

Greater care is recommended in patients with liver disease and elderly people.

Rapid dose reduction can result in acute withdrawal, so the gradual withdrawal of the drug is recommended.

Eszopiclone is classified as a non-benzodiazepine sedative-hypnotic and as a cyclopyrrolone.

It is the -S stereoisomer of zopiclone (racemic mixture).

Eszopiclone increases the activity of GABA receptors and has a longer biological half-life than zopiclone.

It was approved for medical use in the United States in 2004 and is available as a generic drug.

In 2017, it was the 214th most prescribed drug in the United States, with more than two million prescriptions.

Eszopiclone is not sold in the European Union, as in 2009 the European Medicines Agency determined that it was too similar a drug to zopiclone to be considered a new patentable product.

In Brazil, eszopiclone is prescribed on a very low scale, with Zolpidem being more common.

Due to this, it is only available in the Prysma brand, produced by Eurofarma.

Newer sedative-hypnotic medications, including eszopiclone, are more often prescribed for older people than for younger patients, although the medication’s benefits are generally negligible.

Care must be taken when choosing the hypnotic, and if drug therapy is started, it should be started at the lowest possible dose to minimize side effects.

In 2015, the American Geriatrics Society reviewed safety information on eszopiclone and similar medications and concluded that “non-benzodiazepine benzodiazepine receptor agonist hypnotics (eszopiclone, zaleplon, zolpidem) should be avoided without regard to the duration of use per because of its association with harm and its minimal effectiveness in treating insomnia [in the elderly].”

An extensive review of the medical literature on the treatment of insomnia in the elderly has found that there is considerable evidence of the effectiveness and durability of non-drug treatments for insomnia in adults of all ages and that these interventions are underutilized.

New agents with new mechanisms of action and improved safety profiles, such as melatonin receptor agonists, have been found to hold promise for the treatment of chronic insomnia in elderly people.

It was concluded that more research is needed to assess the long-term effects of drug Z treatment and the most appropriate management strategy for elderly people with chronic insomnia.

A 2009 meta-analysis found a higher rate of infections.

The use of eszopiclone can cause physical and psychological dependence.

The risk of abuse and dependence is variable and depends on the dose and duration of treatment.

A study of the abuse potential of eszopiclone found that in people with a history of benzodiazepine abuse, eszopiclone in doses of 6 and 12 mg produced similar effects to diazepam 20 mg.

The study found that at these doses two or more times higher than the maximum recommended doses, there was an increase in reports of amnesia, sedation, drowsiness, and hallucinations.

This has been observed in both eszopiclone and diazepam (Valium).

According to US Prescribing Information, overdoses of eszopiclone with intakes up to 90 times the recommended dose have been reported and there has been full patient recovery, so it is a safe substance to overdose.

The May 2014 issue of US Prescribing Information reports that fatalities occurred only in cases where eszopiclone was combined with other drugs, especially Central Nervous System depressants such as alcohol, phenothiazines, and some antidepressants that have sedative properties (such as amitriptyline, mirtazapine, among others).