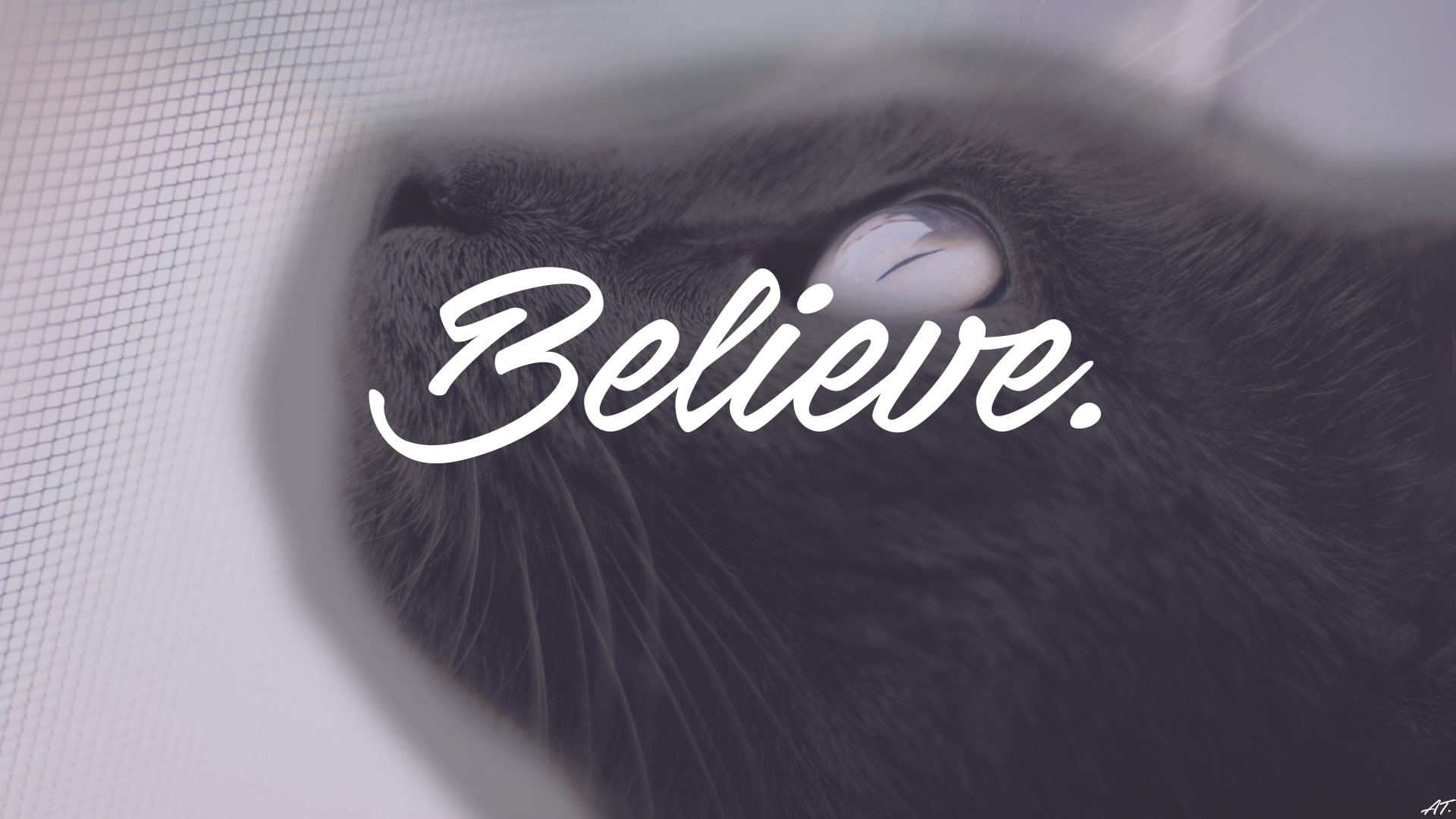 Through it, it is possible to perceive that you are in the middle of a dream but continue there, without waking up. According to researchers, the phenomenon is rarer after adolescence, but it is very common among children. Because of this, they argue that there is a possible relationship between the state and the maturation of the brain. Among the studies that analyze lucid dreams, some suggest that they occur in a singular state of consciousness, close to sleep paralysis or the use of drugs such as marijuana and LSD. effects At the same time, as they happen, they can activate the frontal areas of the brain. That is, dreams are linked to higher cognitive functions, self-awareness, working memory, language, and decision making.

In this way, according to the International Association for the Study of Dreams, people who live lucid dreams develop more problem-solving skills. This is because realizing that you are dreaming reflects a cognitive ability to perceive solutions or problems in real-world situations Since realizing a dream involves analyzing unusual facts that are happening in the story, the same skill can be reflected in the face of problems that go unnoticed by other people. In addition, a group of Brazilian researchers believes that lucid dreams can be useful in some treatments.

For example, patients who suffer from a lot of nightmares can use the technique to escape them. At the same time, patients undergoing motor rehabilitation treatments can develop skills in dreams, reflecting the improvement in reality.

Egyptians: It is believed that the Egyptians had the first records of lucid dreams in history. Through Ba, the Egyptian soul, they would be present in lucid dreams. Thus, he would be the first example of awareness beyond the real plane, during a dream.

One dream a month: According to a 1988 study, 20% of people experience lucid dreams each month. On the other hand, 50% declared that they had gone through the experience at least once. The study also argues that children have these dreams more often because they deal more with nightmares, responsible for lucid phases during sleep.

Diet: Participants in a 2006 study revealed that consuming 250mg of vitamin B6 daily helped produce more vivid, wilder, and more exciting dreams. On the other hand, WHO recommends that consumption be 100mg per day. Excessive consumption of the supplement can lead to problems such as sensory neuropathy, which causes numbness and loss of sensation in the extremities.

Hindus divide consciousness into wakefulness, dreaming, and deep sleep. They believe that both dreaming and deep sleep are more important than wakefulness. This is the opposite of Western culture, which considers wakefulness as the main state. Some Hindu practitioners believe that only in deep sleep can we be completely free from thoughts, but not during waking and dreaming. They also consider that there is a form of awareness during deep sleep.

Lucid dreaming has been described during sleep onset (stage N1), light sleep (N2), and rapid eye movement sleep (REM), but not during deep sleep (N3) However, this is still debatable, especially when considering the Hindu tradition of spiritual sleep: Yoga Nidra. Contemporary texts consider Yoga Nidra a kind of LD state, in which dream imagery occurs for the practitioner, who does not identify or cling to them, remaining as an objective observer.

The practice of dream yoga has four stages. However, before practicing dream yoga, there are two preparatory techniques. In the first, the dreamer must recognize the dream as it develops, and some techniques, such as meditating on it before bed, can help. So, the dreamer must try to overcome all possible fears by becoming lucid, to avoid awakening – a common unwanted outcome, especially in inexperienced lucid dreamers. After these preparatory techniques, the dreamer can begin the first stage, in which he must contemplate the dream and reflect on how it is or is not similar to real life, as both are constantly changing illusions, a fundamental concept of Buddhism.

From this earlier insight, the dreamer must then try to control the dream content. This phase is especially important for those who suffer from recurrent nightmares because by becoming lucid during the nightmare, the dreamer can learn not to be afraid, as nothing can cause real physical harm within the dream. Other possibilities include turning the nightmare into a good dream or simply waking up.

In the third stage, the dreamer must recognize that the dream body does not have a material substance, and the same idea can be applied to other people or objects in the dream. Finally, in the fourth and final stage, the dreamer would try to visualize the deities, like Buddha, and then a revelation would take place.

In Islam, dreams have a similar use to biblical texts: to be interpreted or as direct messages. Furthermore, in some Islamic traditions, discussions of dreams containing “bad or unpleasant contents” are not encouraged, because these dreams are interpreted as caused by Satan. Faced with a nightmare, the dreamer is encouraged to recite the Qãan and make donations to get rid of this nightmare content, rather than discussing it with others. There are some references to Lucid Dreaming in Islamic tradition, made mainly by the Sufi master Ibn El-Arabi (1165-1240).

El-Arabi claimed to have a strong and lucid imagination and many visionary experiences, like the one in which he saw the angel Gabriel, as did Muhammed. El-Arabi divided dreams into three basic types. The first ones are the “common” dreams, which are produced by the imagination from everyday experiences, but with symbolic content that represents our desires, very similar to the psychoanalytic vision The second type of dream is much more important and reflects the “Universal Soul” – a kind of abstract reasoning that would reveal fundamental truths about reality, but which have also been distorted by the human imagination and therefore require interpretation to unravel what the images are. tokens bad.

The last type of dream involves a clear vision of divine truth without distortion or symbolism.

Based on reports of autoscopy experiences during sleep, especially those in which dreamers find themselves lying in bed and sleeping, Spiritism states that the spirit naturally detaches itself from the body during sleep, which would explain several aspects of the phenomenology of dreams. The irrational and confusing aspect of dreams, for example, would be the memory of what Spirit saw, but your gross physical body would not retain the impressions apprehended by Spirit, which would explain the huge memory gaps in the dream reports.

However, for those who believe in Spiritism, the LD would not be “real” because it is just a dream, compared to astral projection. 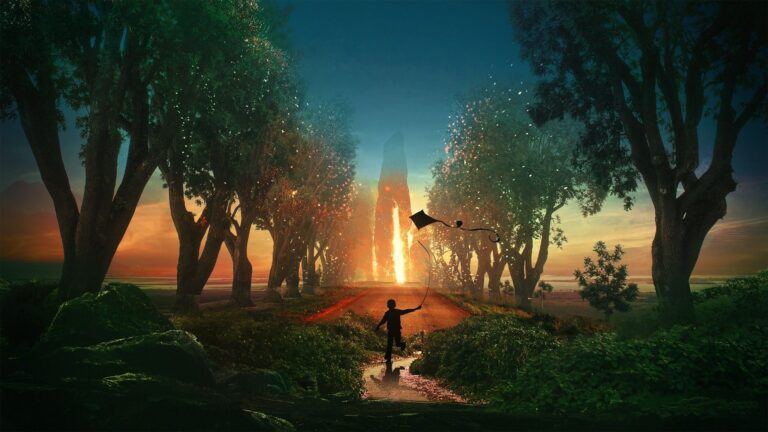 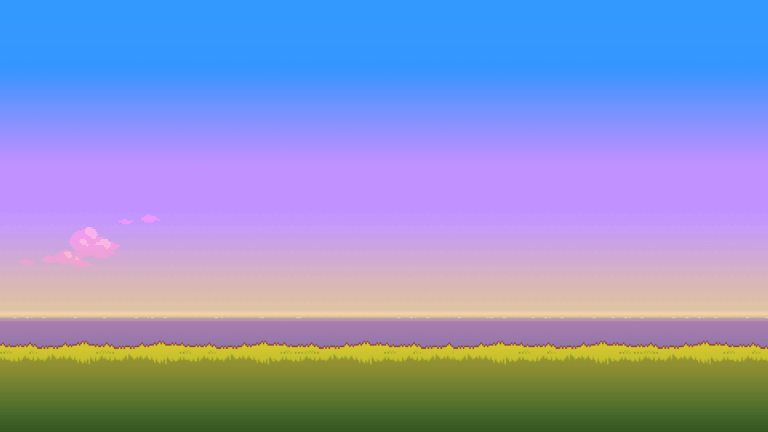 Video tutorial of the MILD guide. 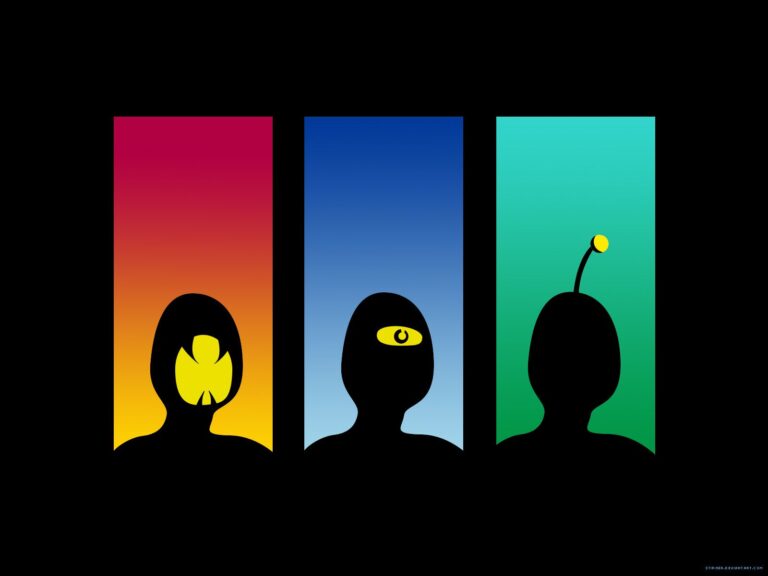 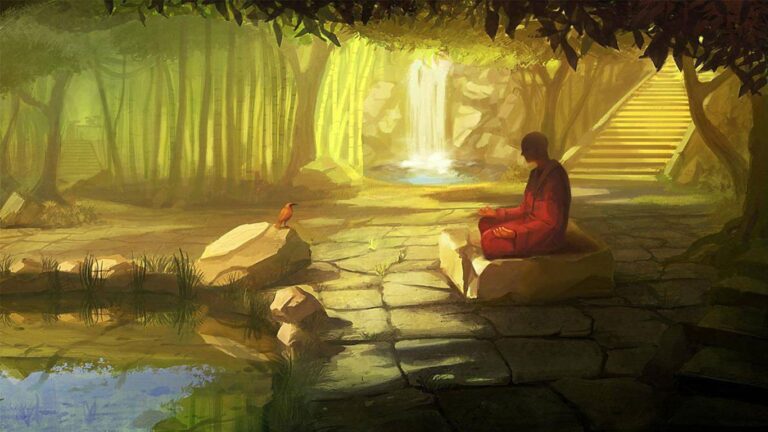 Podcast with Naiya who created Naiya Simple Mild, and is by far the most popular technique used. 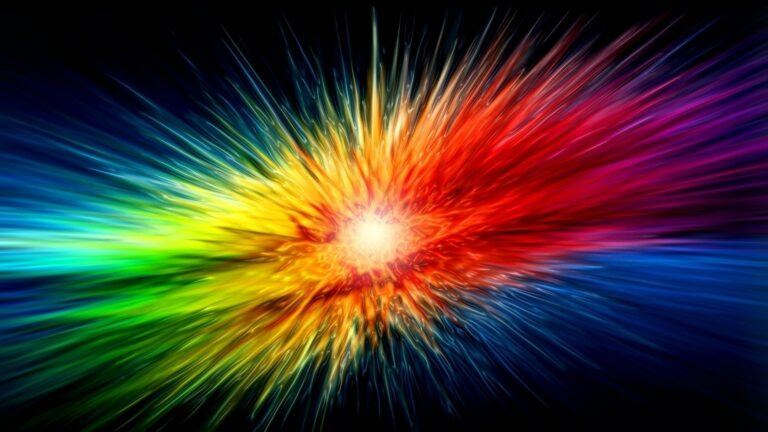