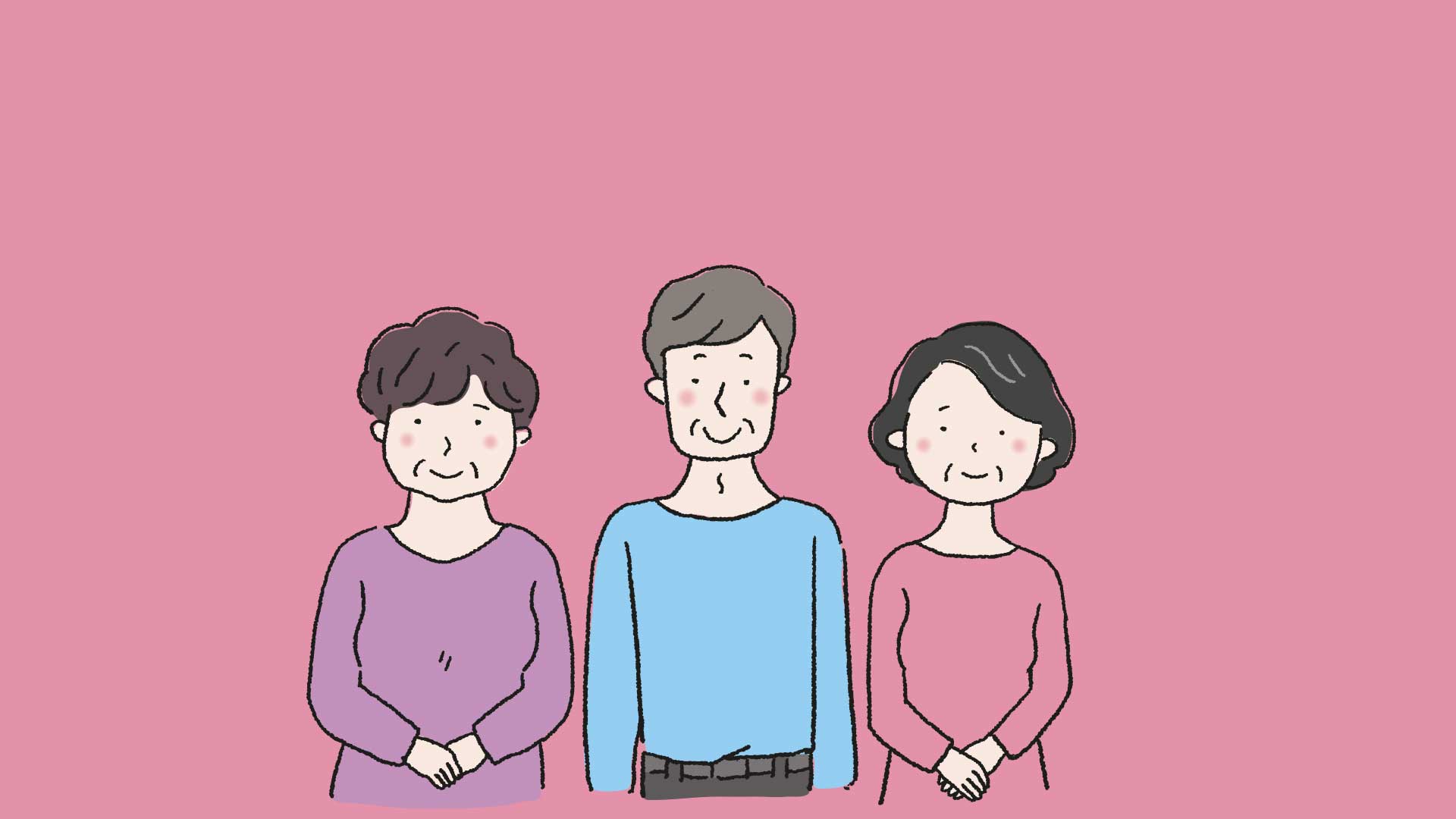 Menopause is not a sudden process. But can we say that menopause and sleep disorders are related?

In fact, it is the result of several gradual changes, which can take a few years to complete.

Technically, it is not a period, but the exact date of a woman’s last period. But even for a few years before this date, it is common to see some signs that it is coming.

The main thing is the irregularity of the menstrual cycle, which can be longer or shorter than usual.

This is a gradual process, which shows that the ability to synthesize female hormones is slowly decreasing.

After menopause, the first few years are often the most difficult for women, as there is still some fluctuation in hormone levels.

This period is called the recent post-menopause. After five years, when a new hormonal condition is well established, we say that the woman is in late post-menopause.

The arrival of menopause, which happens around the age of 50, can increase this problem in those who already have difficulty sleeping and cause a sleep disturbance in those who have never had it.

Sleep disorders caused by menopause trigger several diseases at this stage. “Menopause marks a change in the profile of diseases and the general health of women and this is related to the increase in sleep disorders”.

The hormonal changes are to blame.

The woman is born with all the eggs that she will produce throughout her life, between the first and the last menstruation. When this supply runs out, the ovaries stop producing hormones, progesterone, and estrogen.

The decrease in these hormones leads to problems that hinder sleep quality, such as insomnia.

Among all the symptoms of menopause, sleep complaints are among the most common. It is estimated that up to 63% of women have some sleep complaint after this stage.

Among the most common complaints and symptoms are insomnia and sleep apnea. These changes are not just a perception, but even from objective changes in sleep patterns.

Below we will discuss changes in sleep during this phase, the main complaints of insomnia and apnea.

Several objective changes can be observed in the sleep of women after menopause.

These women have higher sleep latency (take longer to sleep), have less total sleep time, less efficient sleep, and a greater number of awakenings than women of age reproductive.

In addition, the percentage of REM sleep is also decreased at this stage. These changes may be the basis for most of the complaints reported by these women.

Insomnia is marked by difficulty in initiating or maintaining sleep throughout the night, or by complaints of early awakening.

These complaints are very common among women in menopause who often have a more superficial sleep and more difficulty sleeping and a greater number of awakenings during the night.

These changes are even more common when hot flashes happen at night. However, interestingly, even in late post-menopause, when hot flashes are no longer common, the symptoms of insomnia remain.

Another common cause of sleep fragmentation during this period is an increase in the need and frequency of going to the bathroom at night (known as nocturia).

Because of hormonal changes, it is common for atrophy to occur in the female urinary system, making the need to urinate greater.

This situation makes the woman need to wake up more often during the night, leading to both fragmentation and lower quality of sleep.

Progesterone is a hormone that has the potential to make you more sleepy, it’s like a sleep inducer.

The woman who becomes pregnant, for example, has an increased level of progesterone, so she feels that lot of sleep at the beginning of pregnancy. The opposite happens in menopause.

In addition, progesterone has a protective property for the respiratory airways.

With the drop of this hormone, the possibility of a woman developing problems like obstructive sleep apnea increases.

Apnea is respiratory pauses that occur during sleep, usually associated with snoring, obesity, and aging.

These pauses in breathing reduce the supply of oxygen and the volume of air that is carried to the lungs and cause the woman to wake up several times during the night, without realizing the reason.

Apnea leaves sleep fragmented. “This can generate a cascade of events, leading to increased blood pressure and other metabolic and cardiovascular disorders.”

Experts explain that sleepless nights, in the long run, can lead to problems such as anemia, kidney disorders, neuropathies, and dementia syndromes.

When the woman, due to a serious health problem, needs to remove the ovaries, what happens is called surgical menopause.

Without the organ, hormone production decreases very abruptly, the woman’s entire hormonal scenario changes from one day to the next.

Why do postmenopausal women have more sleep disorders?

Women are more likely to suffer from insomnia or snore after menopause.

46.3% of menopausal women aged 45 and over reported poor quality sleep or insomnia after menopause, complaining mainly of waking up in the middle of the night and not being able to sleep from then on.

This is because the variation in blood levels of estradiol, characteristic of menopause, promotes changes in the neurotransmitters serotonin and dopamine, which are closely linked to sleep regulation.

How to treat sleep disorders?

The most common and effective treatment for sleep disorders like apnea is done using CPAP.

The device helps to clear the airways by sending constant and positive airflow.

How to get a good night’s sleep in post-menopause?

To get a good night’s sleep, some simple day-to-day measures are also valid in the post-menopausal period.

Keep the room quiet and with little or no light, without a television, and avoid the increasingly common habit of touching your cell phone before going to sleep.

Remember not to eat foods that contain caffeine, such as coffee, black or mate tea, and soft drinks.

In addition, it is important to exercise regularly, but avoid exercising intensely around bedtime. 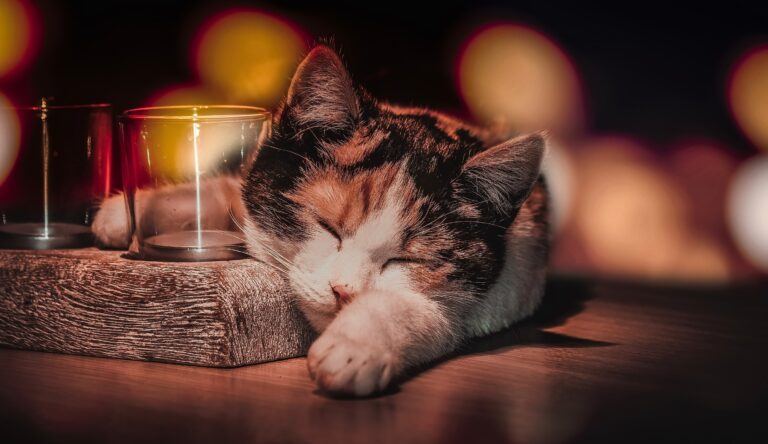 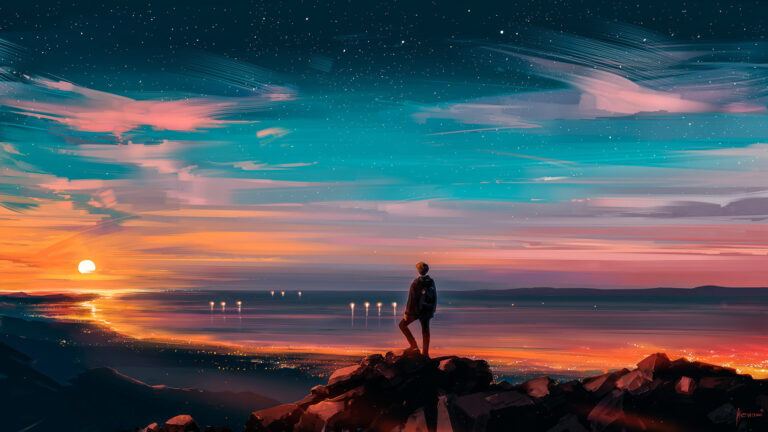 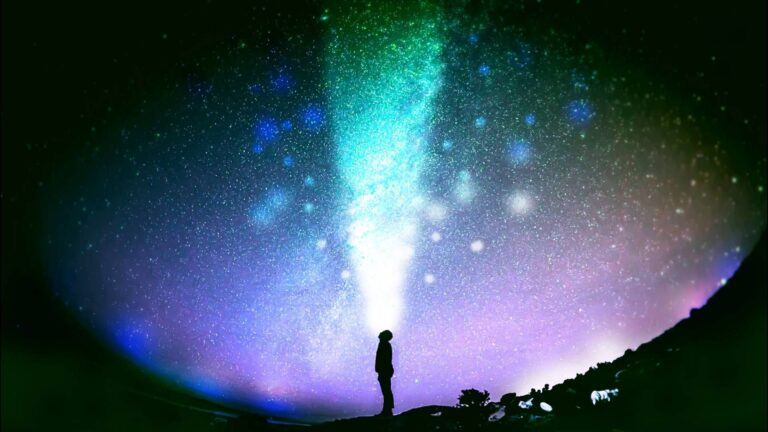 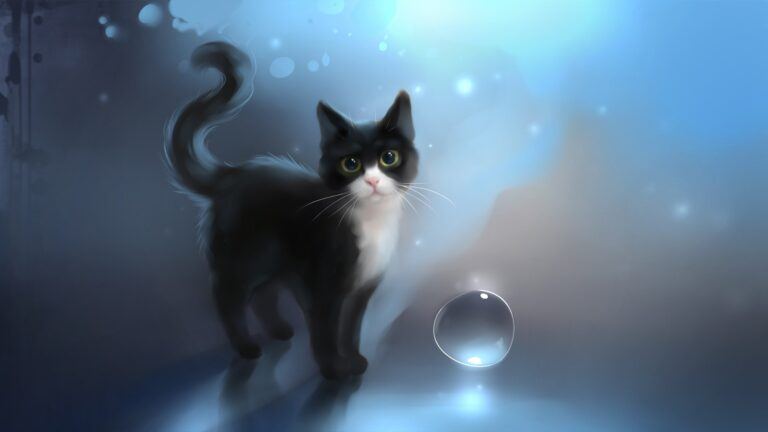 Sleeping 8 hours and having hours of sleep is not going to help you wake up willing the other day to be able to deal with everyday tasks, is it? Sleep plays an important role for the body, as it restores cell function. In other words, it is at the moment when we are sleeping… 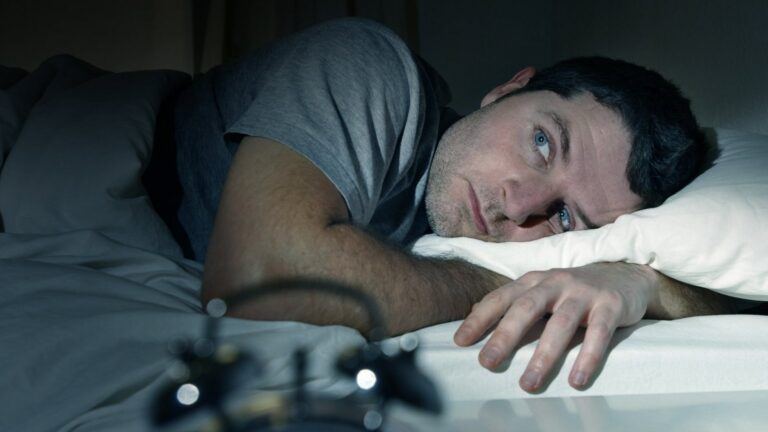 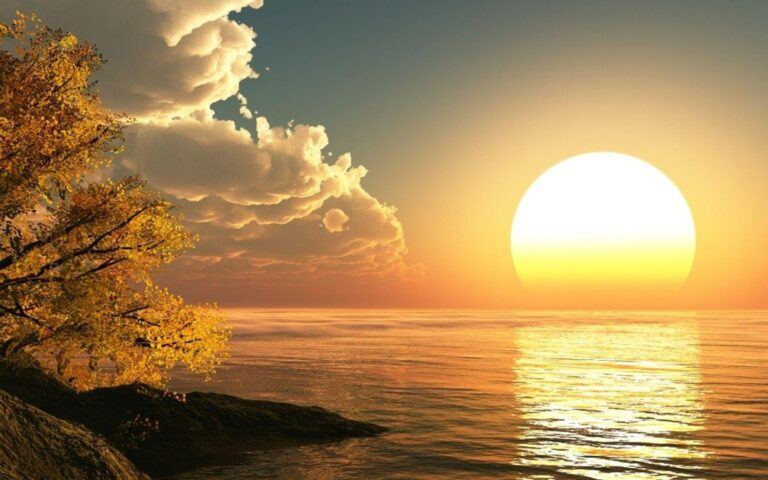