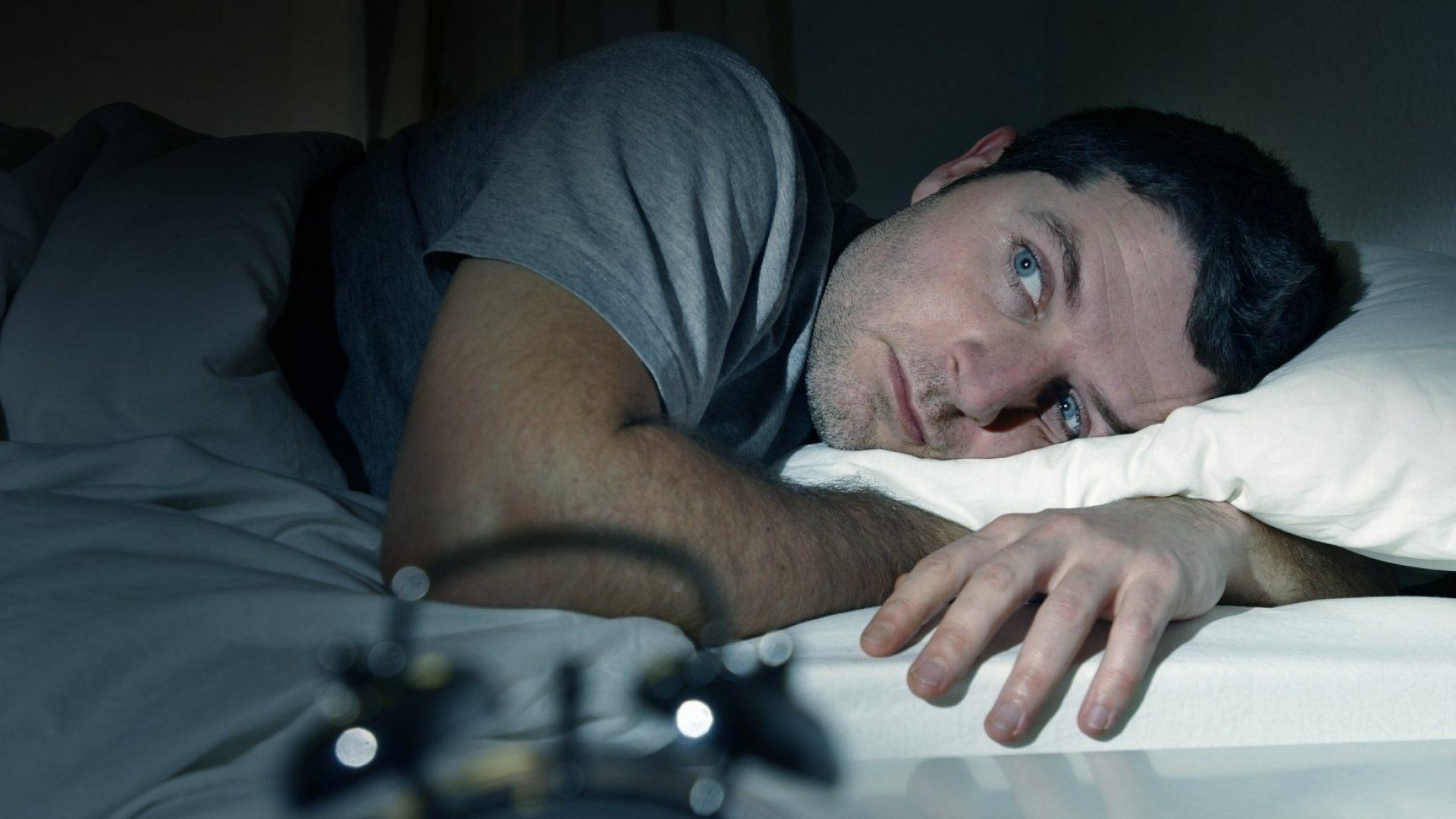 Waking up during the night. Is it normal?

Waking up during the night may just be a sign that we went to sleep uncomfortable, agitated, or bothered by something.

However, if it is recurrent, it can be a sleep disturbance, more specifically, insomnia.

Suffering from insomnia is not just having trouble falling asleep or waking up in the middle of the night and not being able to sleep anymore.

The problem can also be characterized by several awakenings during the night and, although the short openings of the eye may seem harmless, they are dangerous to health.

Called maintenance insomnia, in addition to causing tiredness and irritation, it is related to an increased risk of developing heart problems, type 2 diabetes, depression, anxiety, and even different dementias, especially Alzheimer’s

Inside you, you have a watch. It is he who sets daily alarms, silent and even unregulated that wake you up every morning, interrupting your sleep for no apparent reason.

Even you who are there on the other side of the screen thinking “oh, but I sleep like a rock every night” have this clock inside you.

The truth is that everyone wakes up several times in the middle of the night, but most of the time interval in which we wake up and go back to sleep is so short that we don’t remember the next morning

Sometimes, however, these intervals are longer and more predictable, happening every night around the same time, and you don’t even have to look at the clock to know what time it is.

There are some explanations for this: anxiety, alcohol consumption, or some illnesses, such as gastric reflux, sleep apnea, and chronic pain.

The natural process of transition between the four stages of sleep may also be the explanation. They repeat themselves several times while we sleep

Several factors keep you waking up during the night.

But don’t worry: there are solutions for each one and they are not too difficult to apply.

When the environment is too hot, it is more difficult to sleep, but so are rooms that are too cold. The room temperature should not exceed 22 or 23 degrees centigrade for adults.

Body temperature also influences sleep, as does the quality of the mattress, sheets, and clothes used to sleep. It is important to create an ideal environment so that no discomfort associated with it wakes you up at night.

Noise is another factor that causes people to wake up, especially for those who live in city centers, as it can reach even the deepest levels of sleep and make people move to only superficial sleep.

Wearing earplugs made of soft material can solve this problem.

It may be that of the person himself or his partner, but the truth is that snoring, very common in men and women, can also cause rest to be disturbed.

Excess weight is one of the biggest reasons for people to snore, but also to sleep on their backs and consume alcohol in excess.

Several solutions include changing your diet, sleeping in a different position, and avoiding drinking alcohol just before going to bed.

3. Go to the bathroom at night

The fact that you get up several times during the night because you need to go to the bathroom causes sleep cycles to be interrupted.

This need, called nocturia, may be related to overactive bladder disease among women.

Concerning men, the reason is often related to benign prostatic hyperplasia, which is characterized by an enlarged prostate.

But there are specific treatments for each of the problems that cause nocturia, both in men and women.

The eating rhythm should decrease throughout the day and eating very strong foods at night is not recommended, as well as having meals less than two hours before bedtime.

You will feel sick and you are likely to wake up during the night feeling sick.

Although alcohol is a depressant of the central nervous system, drinking it in high doses directly affects the REM phase of sleep.

It begins about an hour and a half after the onset of sleep and turns the experiences into memories stored in long-term memory.

In addition, experts say that alcohol increases the urge to urinate and promotes muscle relaxation in the throat and tongue, making the airways more vulnerable to obstruction during sleep.

It is therefore important that you eat lighter meals in the evening and avoid alcoholic or caffeinated beverages.

It happens when the person moves the legs involuntarily and it usually happens at the time of sleep, so it affects its quality on a large scale.

To avoid this problem, several experts recommend stretching before bed, to relax your muscles, reduce the consumption of exciting substances such as caffeine and adopt regular sleep schedules.

Anxiety does not let you sleep, and depression makes you wake up. And, often, drugs – which have immediate effects – are not enough to solve the problem.

Psychotherapy helps to change negative thoughts and control concerns at night, so this may be a good option. Doing meditation and breathing exercises can also help people to relax and have a less busy night.

Various sleep-related disorders, such as sleepwalking or nighttime, cause disruptions in rest, which will cause drowsiness during the day, tiredness, and reduced cognitive performance.

Although solutions have not yet been found for all of them, experts advise people to relax as much as possible before going to bed, as this can alleviate the symptoms associated with these disorders.

Most people’s sleep is characterized by several awakenings, but so light that they do not interfere with sleep.

Usually, these are moments when we change our body position and continue to sleep. The adult usually wakes up between seven to 15 times a night

How do you know if intermediate insomnia is the cause or the consequence of waking up during the night?

According to experts, if you identify five or more short awakenings each night, the source could be a pathology. An appointment with your doctor will clarify.

If you wake up once or more for a long period, the cause is likely different. In these cases, adjusting some habits and adopting good sleep hygiene may be enough to sleep better.