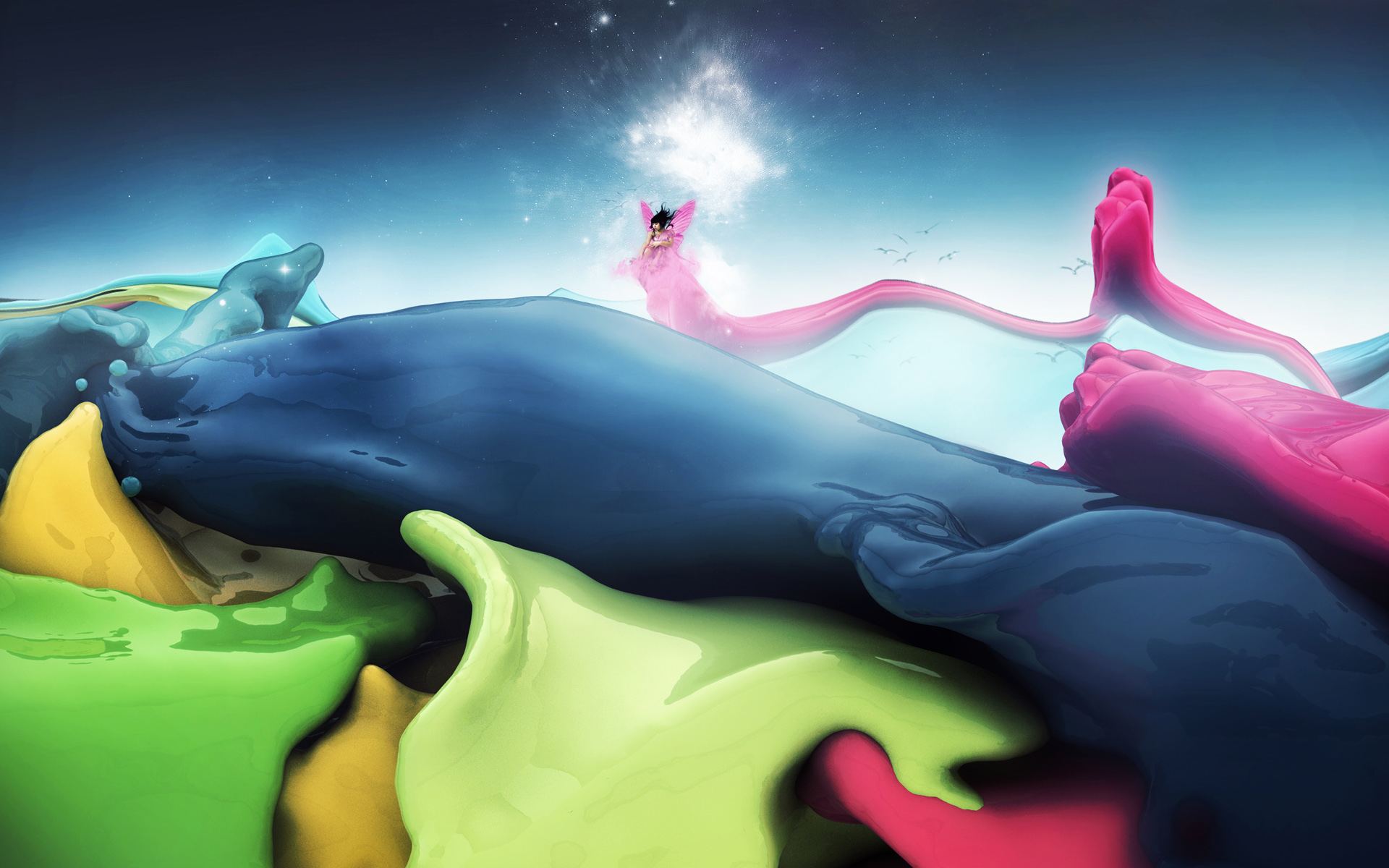 People might have vivid dreams for several reasons that depend upon individual circumstances. They may often find out that thoughts of the day might invade into their dreams. People usually experience these vivid dreams mostly during REM sleep or rapid eye movement sleep.

What exactly are the causes of vivid dreams?

Everyone dream while sleeping but certain dreams can make you more stressed. If you too get vivid dreams, then read the article below. We have here come up with the reasons why you see all these vivid dreams as well as what preventive measure you can take so to prevent the vivid dreams. A few of the reasons for the vivid dream are as follows:

Apart from this, certain drugs might also contribute to vivid dreams. But then you might want to know what exactly these drugs are which causes these vivid dreams. In the next section, we are going to deal with the same. So, keep reading the article to know other more exciting aspects of the dreams you get.

What are the drugs that cause vivid dreams?

All sorts of medication have the possibility of side effects. For some categories of people, the side effects might include vivid or bad dreams. But some other medications are the drugs that might contribute to vivid dreams or even the night maze include the following.

Every category of the drug has the capacity for all the potential for side effects. And some of them might contribute to vivid dreams and even nightmares.

For example, Simvastatin is known to help in lowering down your bad cholesterol as well as fats. It also helps in increasing good cholesterol. Some people have reported that vivid dreams or night terrors as the side effect of Zocor.

In case you experience frightening or serious side effects after taking these medications contact your doctor immediately. A very possible and obvious side effect of the drug diphenhydramine may be the nightmares of vivid dreams.

The most obvious question that might arise in your mind- Does dreams have any effect on your sleep quality? The next section of the article will answer this question, so keep reading to get an answer to your question.

Every individual dream around 3 to 6 times every night. Dreaming is a healthy and normal part of sleeping. The dreams are nothing but the stories, emotions, series of images, and feelings that occur throughout the whole day. The dreams which you remember usually happen during the REM cycle of sleep. Dreams do not always affect negatively the quality of your sleep, but nightmares could.

However, if you too see a lot of dreams while you sleep, then it does not mean that you are having poor sleep. It can be due to several factors such as drugs, early pregnancy, stress, anxiety, and many others. Having good sleep is very important, but if you see vivid dreams, it could also mean poor quality sleep, especially if this happens quite many times.

But, do not worry! The article also contains the preventive steps that you can take to id vivid dreams so keep reading the article to know all the possible steps which could take up to the vivid dreams while you sleep.

How to prevent vivid dreams?

Everyone dreams while sleeping. But in case, if your dreams are vivid and causing physical problems or emotional distress, then you may benefit by modifying your lifestyle and medical treatment. The best possible way out for vivid dreams is to go and consult a doctor or a sleep specialist for knowing the causes behind the vivid dreams of yours while sleeping. Below are certain ways that you can follow to prevent vivid dreams:

The most important thing which you will have to take care of is to stay healthy. The more healthy you stay the reduced is the chance of vivid dreams. You would become healthy if you eat well, maintaining a sleep schedule, maintaining a healthy weight, also get enough sleep, and drink the right amount of water.

Another most important step that you could take up is to cope up with the anxiety and stress. To cope up, you can take the help of meditation, relaxation techniques, exercise, art therapy, deep breathing, and other activities that bring happiness inside you. The racing heart could result in a vivid dream & sometimes even nightmares.

When things go out of hand, only then take the help of the sleep experts or the specialist. If the vivid dreams are causing a lot of stress to you and are happening more than once, go and consult the experts to reduce the chances of vivid dreams and finding out your subject causes behind the vivid dreams.

These are certain ways one can follow to prevent vivid dreams. There are more on the list but this remains the primary method that can bring the maximum benefit for you.

Well, we hope the article was of great help and was informative to you. One thing which is to be always kept in mind is to consult the experts in case these become serious. But another point to be remembered is that; take the consultation of the experts only when other options are closed. 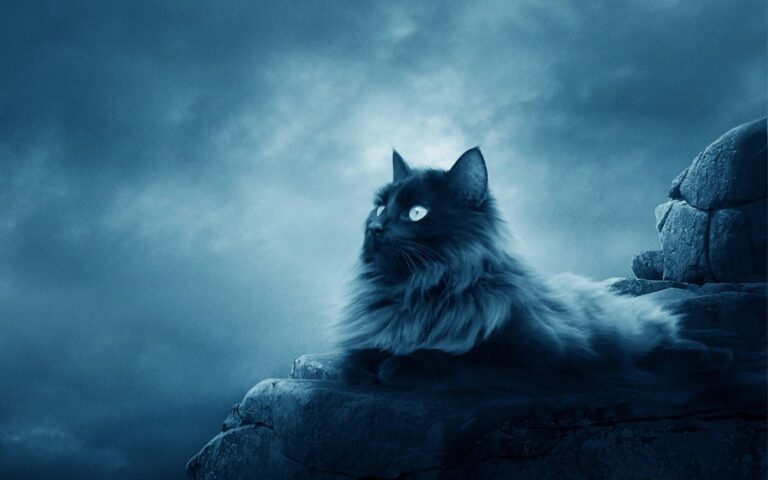 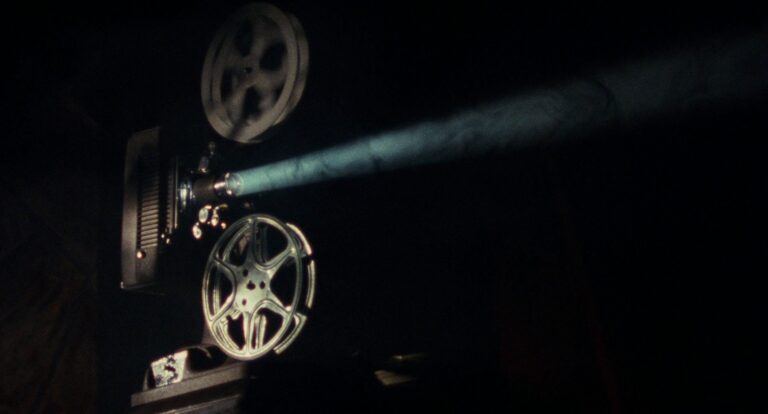 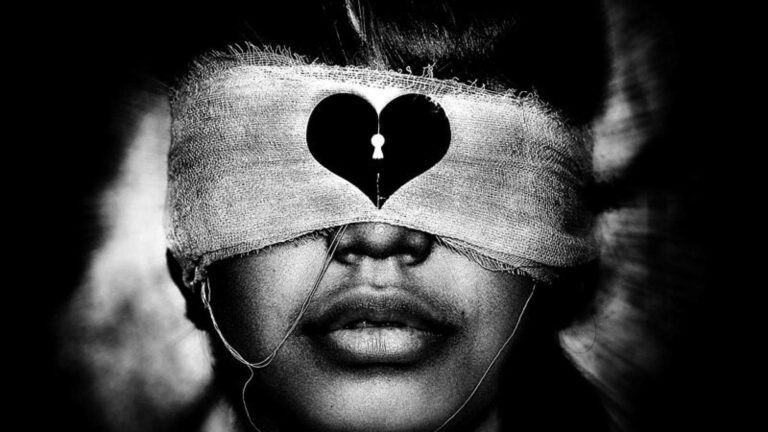 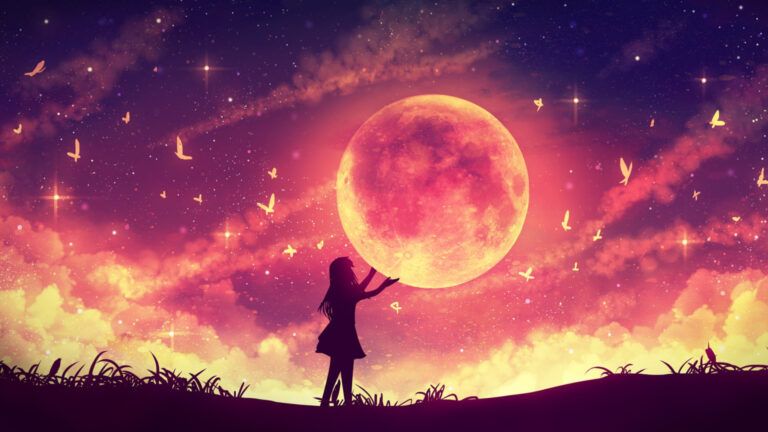 Dreams are like untold stories. Everyone interested in them wants to know what they mean and what message they hold. Everything that happens in a dream can have a personal meaning, these dream symbol meanings will be generalized. This will be a start to unravel your dreams and learn something more about yourself. If dream… 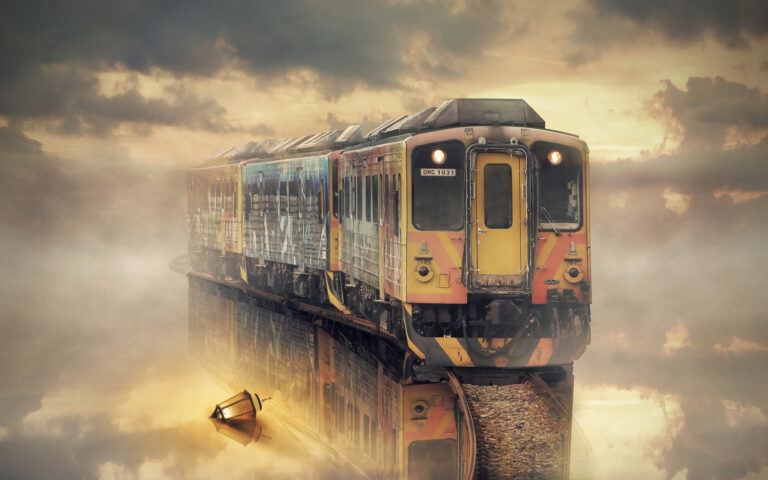