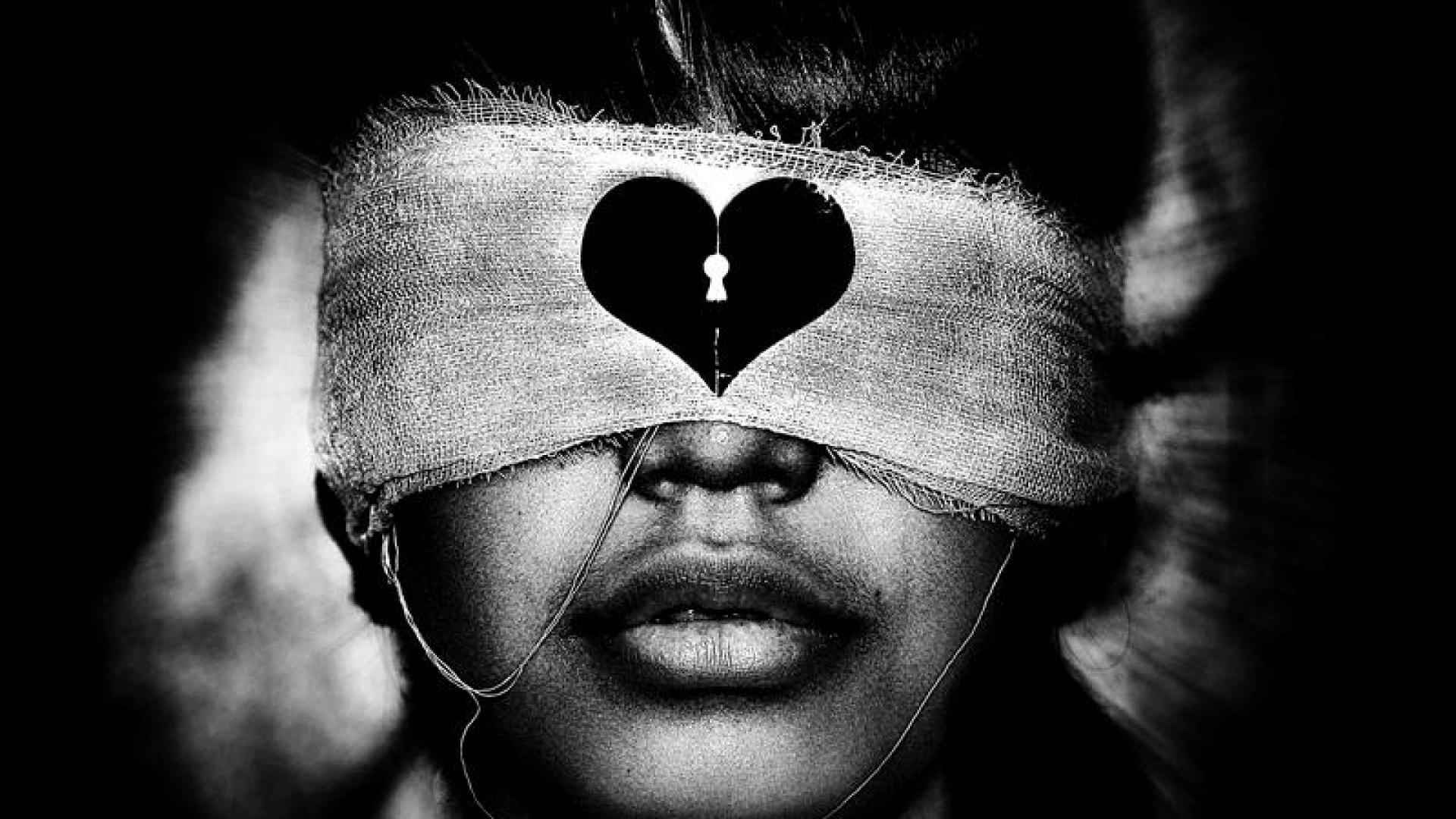 The big question is can blind people dream? The short answer is yes they can absolutely dream, also I have had a talk with someone who is blind and is a lucid dreamer. 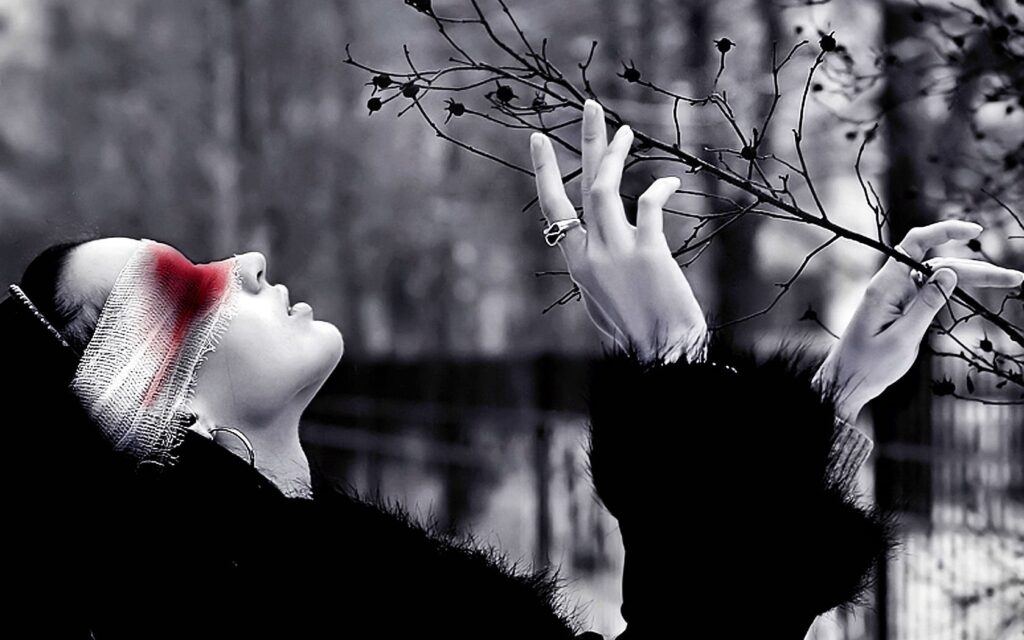 Blind people can in fact dream and lucid dream, however people who were blind from when they were born can’t see the dream itself but they can still use the other senses in the dreams. This means that blind people can hear, smell, feel, and taste in dreams. People who were not blind from when they were born and got blind later in life can still see dreams visually, despite after a long period they will probably have less to almost no dreams left where they can visually see things.

What do blind people dream about?

Blind people dream about stuff we do as well but without vision. They dream about common things that happen in their lives such as school, work, friends, or family.

According to a study in 1999 where they researched 15 blind adults over a period of 2 months. They had recorded 372 dreams and they found evidence that blind people dream about similar things as sighted people.

These are the few exceptions blind people dream more about than sighted dreamers.

According to the study, blind people also dream a lot about travel and movement. The sad part about this is that it often leads to a feeling of falling or walking against something.

Do they have nightmares?

People who were born blind experience nightmares more often than people who came blind later in life. This has more likely to do with their childhood.

Nightmares they experience often are about frightening sounds and with movement. Imagine yourself not able to see and that you suddenly hear a creepy voice while you are being pushed toward it, this would be an awful experience.

Do they lucid dream?

Blind people do lucid dream, their lucid dreaming goals are interesting. Our goals are almost similar to how blind people describe their goals. An example of a goal sighted people would do is flying, while blind people also have the goal of flying they instead focus on the feeling of not feeling gravity.

Do they experience sleep paralysis?

You can experience being blind in a dream yourself with a virtual reality blind dreaming experience. This is not close to the real experience, because you can still see the dream scene with blue pixels but it could be great to learn more about being blind. 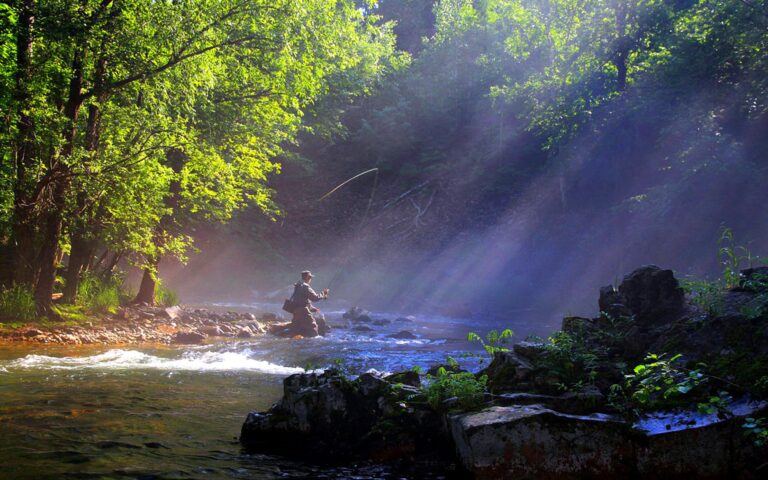 You must have recently seen a dream about seeing a Tiger or a type of Tiger or even Tiger cubs. And now you are curious so as you know what can be the possible meaning of this dream that you just saw. Well, the good news is that we are going to talk about this… 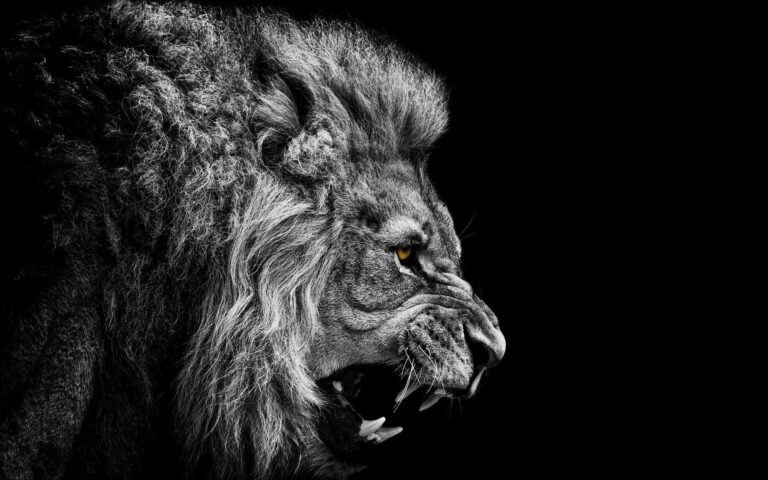 Dreaming about lions Lions are one of the most powerful and competitive creatures out there in the wild. They are known to express their pride and possessiveness in their territories. Lions really take a lot of pride in showing off their strength and military strength or other animals. They are one of the most fantastic… 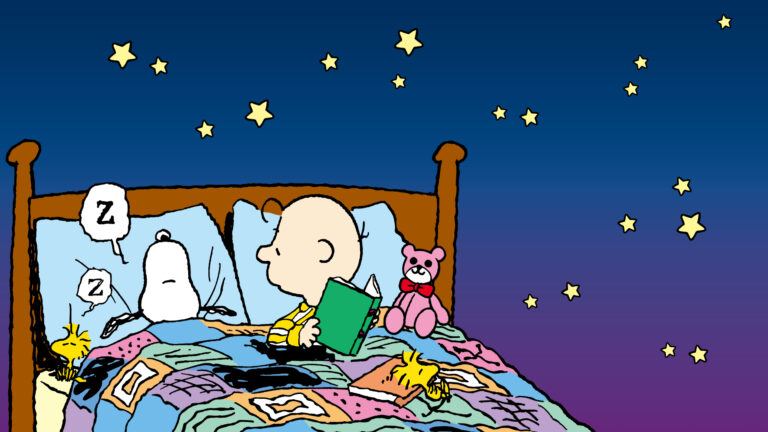 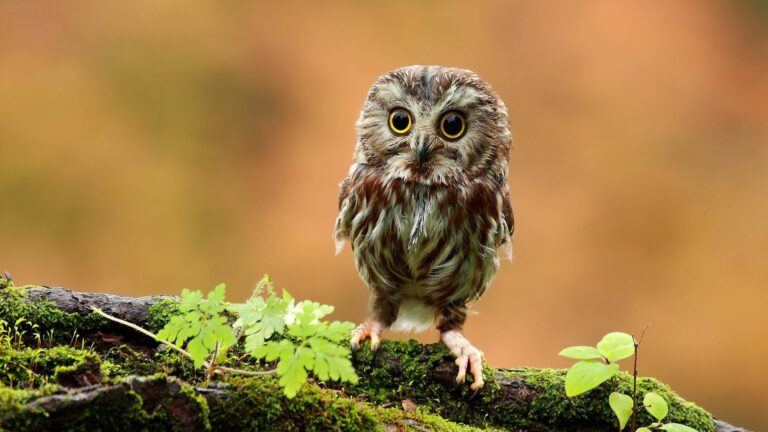 Did you dream about an owl? Owls are fantastic creatures to have in dreams. Owls are often seen in our dreams when we are dealing with hidden fears. Spiritually, owls mean wisdom. The owl is associated with our deepest “knowledge” and this is a wonderful dream to have. Owls often have very large eyes and… 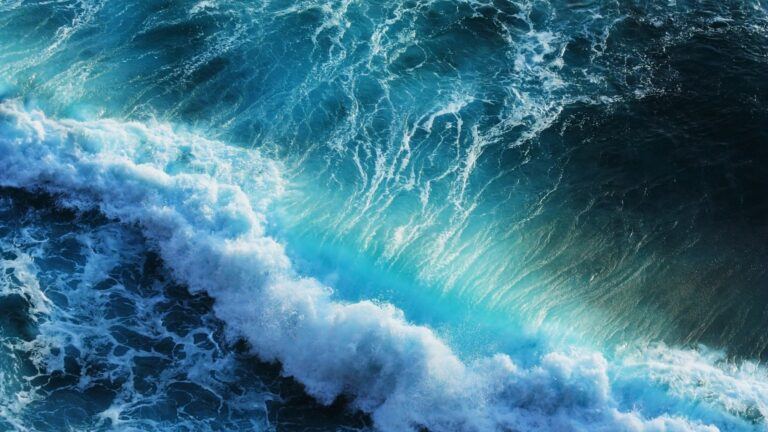 Dreaming About Ocean The ocean is a large water body that is almost double the sea’s size and area and much deeper than the sea as well. The ocean is filled with mysterious things. Most of the ocean depths are still left undiscovered. All we know is that the ocean areas that we are aware…